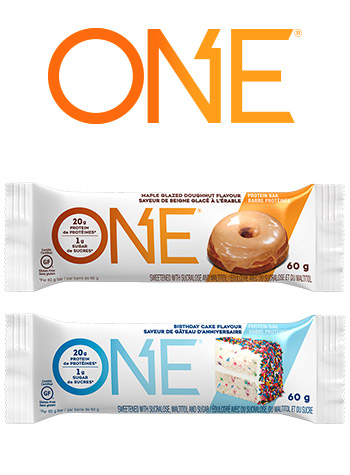 At ONE™ we believe that great taste and good health are not mutually exclusive. Because let’s be real – life’s too short for anything boring, tasteless, or worse, chalky.

Since our founding as Oh Yeah!, we’ve taken our passion for flavour and shaped the perfect snack.

So stop searching, and make it official – with our anytime dessert-level protein bars.